Unlike several companies, Baskin Robbins does not have an online application, and all of its restaurants are independently owned and operated by specific franchises. To apply, one must visit their local store and speak with a manager. With a minimum age requirement of at least 14 years old, all potential candidates must fill out their application in person.

Although it seems like a straightforward process, there are certain pitfalls that anyone can run into during the interview process. 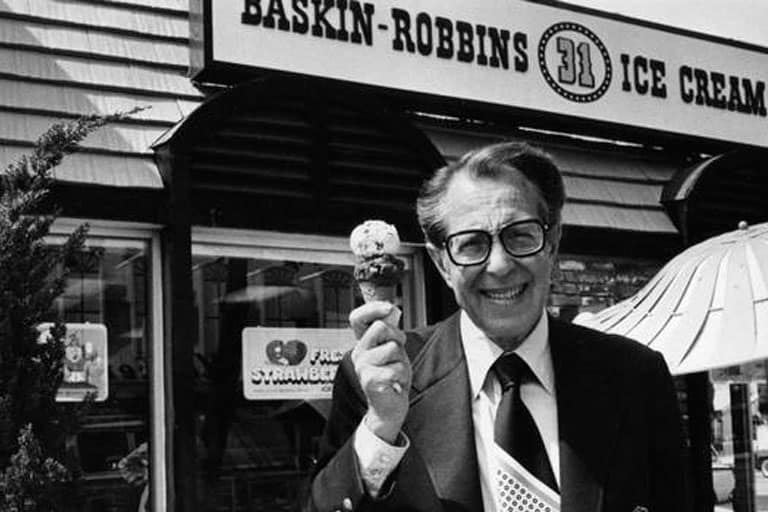 Since 2004, Baskin Robbins has been headquartered in Canton, Massachusetts after moving from Randolph, Massachusetts. With its promise to keep employees as part of the family and its old-fashioned flare, it’s no surprise that Baskin Robbins keeps drawing new fans every single day. If you’re applying for a team leader position, being able to provide specific examples of previous experience in a leadership position is imperative. For example, if you were the lead customer success manager at an agency, that is something you would want to tell the hiring manager during your interview. If you do not have past leadership experience on the job, then referencing special clubs or organizations you are involved in can also be a great choice.

For this question, it’s important to state all the pertinent experience you have for this position. If you don’t think it’s an important thing to say, then it probably should not be said. Keep it simple and factual.

Before going into your interview, make sure you think about your professional goals. Regardless of which company you’re applying to, this question is common. Since you’re applying for the position of a manager, stating that you would like to branch out and have your own franchise of this company is something that a hiring manager would find helpful when picking a future candidate. While this tip might seem like a no-brainer, practicing is key. But the more you know about the company and the more you practice answering these questions, the more confident and free-flowing you will be during the actual interview. While it’s impossible to know every single question that will be asked of you during an interview, having solid answers to questions such as “tell us about yourself,” is a must. You want the conversation to be casual, so making sure you do not come off too rehearsed is also important.

Like the old adage says, “knowledge is power.” Making sure you’ve given yourself enough time to prepare for an interview is the best way to make sure you’ve given yourself a fighting chance. By running through mock questions and practicing eye contact, you’re sure to make an impression on your future boss. An important aspect of success is visualization, if you walk into your interview feeling overwhelmed and as though you will fail, that’s the result that usually follows. If you walk into your interview feeling quietly confident, knowing what you will say, and having a positive outlook, things might go your way.

Though it may be difficult, try to make an interview as fun as possible and think of it as a simple conversation where you have a chance to speak highly of yourself and your qualifications. Imagine that you’re speaking to a friend instead of a potential employer. Hiring managers see dozens of people in a day, but if you can make your interview feel more like a conversation, they will remember you.